What Does the Gauze Swab Do?

1. What are gauze swabs?

A gauze swab is a commonly used tool in the medical field and can be found in most first aid kits. It is a sterile material mainly made of cotton and is usually used with antibacterial ointments or ointments to clean and cover open wounds or wounds. The gauze is usually distributed in a single prepackaged piece, which usually contains two sterile gauze swabs.

Before using any ordinary first aid kit (such as a gauze swabs) on the injured person, the severity of the injury should be assessed. Any moderate to severe injury should be treated by a doctor. When using sterile gauze swabs on minor injuries, check the gauze packaging before use to ensure that the packaging is intact. Unsterilized, unpackaged gauze should not be used because of the risk of infection.

2. The function and use of gauze swabs

Sterile gauze swabs may help treat minor injuries. The swab should be kept clean when the gauze bag is opened and a cotton swab is applied to the wound. Before opening the gauze swab pack, wash your hands thoroughly with soap and water.

Before dressing, you can apply antibiotic cream on the wound. Wounds that require long-term care should be replaced frequently. If the gauze swab looks damp or dirty, it is best to replace it with a new gauze. After using or contaminating the swab, it should be handled in a hygienic manner. Before opening the gauze package, wash your hands with soap and water. Gauze swabs are usually used to clean up and cover the injured area after the fall.

Newsroom
Product Categories
The Most Read 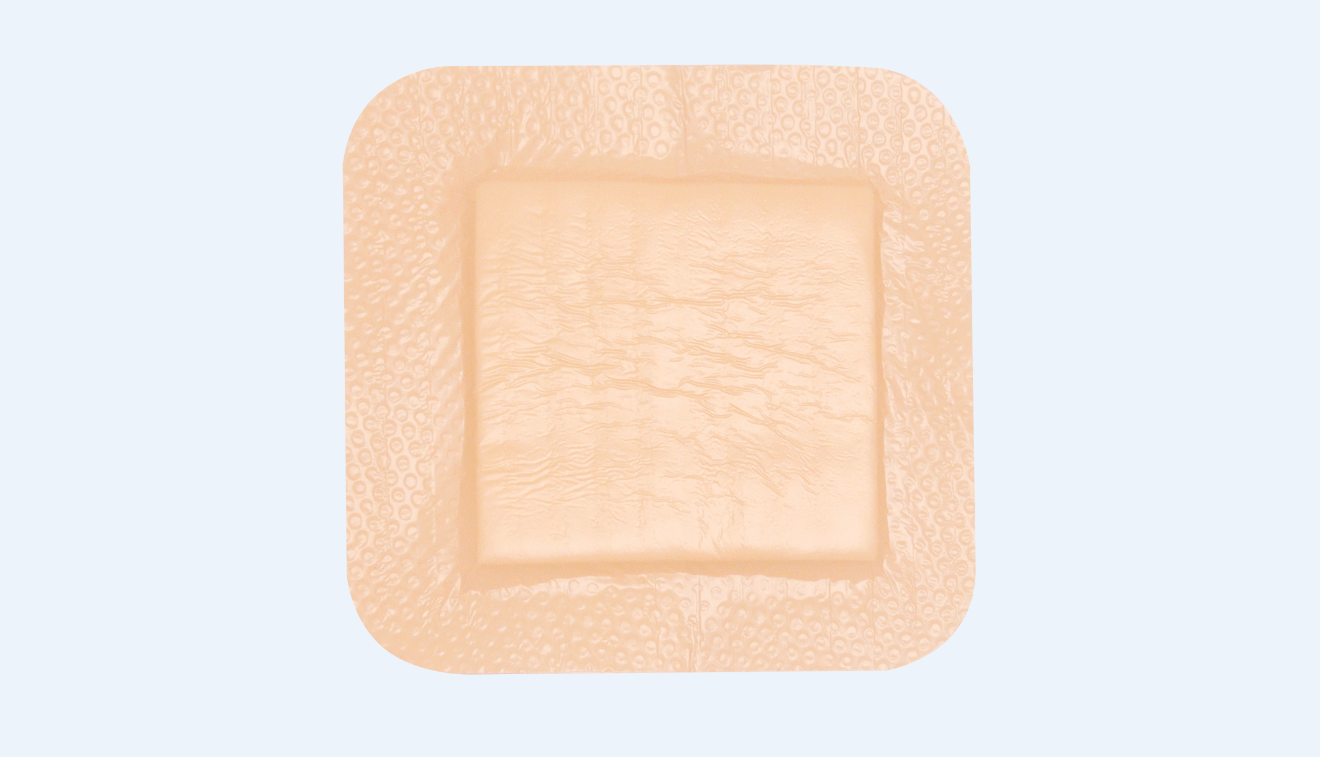