ITV NEWS from UK Walks into Lei Shenshan Hospital, One of the Anti-coronavirus Base in China

This article is fully reported by ITV NEWS. It shows some details about the novel coronavirus in Wuhan by the interview from the Chinese nurse, Feng Bilong.

As we known, ITV is the biggest and most popular commercial television channel in the United Kingdom. ITV, and its predecessor channels have contended with BBC One for the status of the UK's most watched television channel since the 1950s.

And I will show the part of article for you. Actually, it is honorable to see the medical worker wearing Winner mask and protective coverall as a Winner employee. At least, Winner is willing to protect people in need.

For 86 days, Feng Bilong has been working on the frontline of China’s war against the coronavirus.

The head nurse from number seven hospital in Wuhan has not seen her family since January 22 and met us as she helped finalize the closure of Leishenshan Hospital, one of two built in record time to deal with the city’s Covid-19 cases.

We are the only foreign journalists to be allowed inside the facility.

When Bilong first encountered Covid-19 it was still being called the Wuhan pneumonia.

She admits they were scared at that time, there was a lot of uncertainty about the virus; how infectious it was, how serious it could be.

For 86 days, Feng Bilong has been working on the frontline of China’s war against the coronavirus. Credit: ITV News

There were hundreds of people coming to the hospital panicking they might be infected, queuing in the hospital hallways, and no doubt becoming infected in the process.

That, she said, was the hardest time.

Dealing with a virus they knew little about and being unable to help all of those with symptoms.

Coronavirus: The Wuhan market where the pandemic started

On February 8, she was posted to the purpose built Leishenshan Hospital to lead nursing teams who had been drafted in from all over the country.

On the first day 12 patients were admitted, but soon the wards were full, even as construction continued.

At its capacity the hospital treated 1,300 people and 50% were admitted in a critical condition.

On Wednesday, work will begin to dismantle the facility and the last five patients in its intensive care unit will be transferred elsewhere for treatment.

The site is still being decontaminated so we had to put on personal protection equipment to enter one of the wards – the same PPE which is now in such high demand in the UK - which had been empty of coronavirus patients for almost two weeks.

I found it uncomfortable to wear for the 45 minutes we spent filming in the ward, it must be incredibly hard trying to treat patients in it for hours on end.

The very fact they made us wear it to enter a partially decontaminated ward is an indication of how dangerous and infectious Covid-19 is believed to be.

I asked Bilong what she would say to nurses and doctors in the NHS.

Her first bit of advice was to learn as much as they can about the virus – how to diagnose it, how it spreads, how infectious it can be, how best to treat those with varying degrees of symptoms.

She also said it is important to protect yourself first and foremost because if you get infected you cannot take care of others.

Getting the right equipment should be a priority she said.

She also warned against underestimating the mental impact of this virus.

Providing reassurance to both the patients and colleagues was important when dealing with an unknown threat and when people are feeling so anxious and scared, she said.

For 86 days, Feng Bilong has been working on the frontline of China’s war against the ccoronavirus. Credit: AP

Nurse Feng knows she is at the end of her journey while others are just beginning theirs.

She spoke with tears in her eyes as she told me this dreadful experience had changed her and never again would a day go by that she didn’t tell her husband and daughter how much she loves them.

The article orginal link is https://www.itv.com/news/2020-04-14/chinese-nurse-tells-nhs-staff-to-protect-themselves-as-wuhan-coronavirus-hospital-deconstruction-to-begin/, if you are interested in it, you can visit it. Thanks, ITV NEWS.

Newsroom
Product Categories
The Most Read 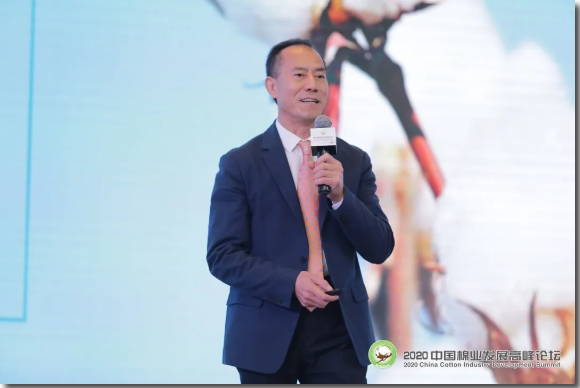 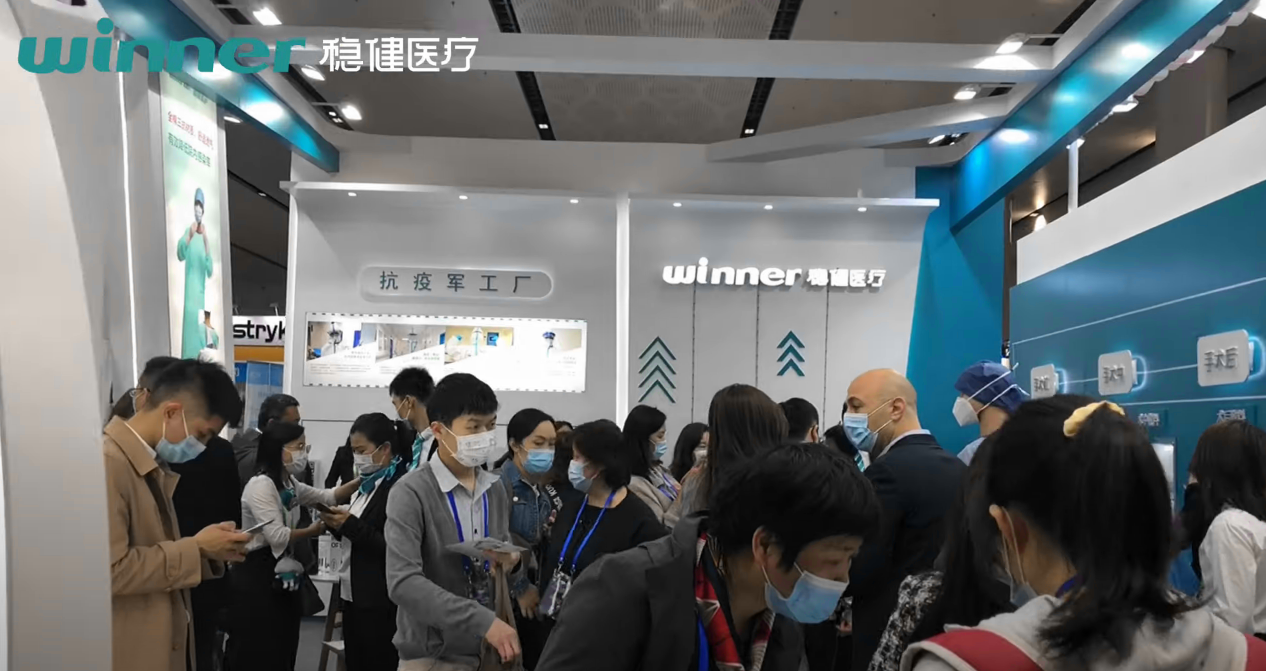 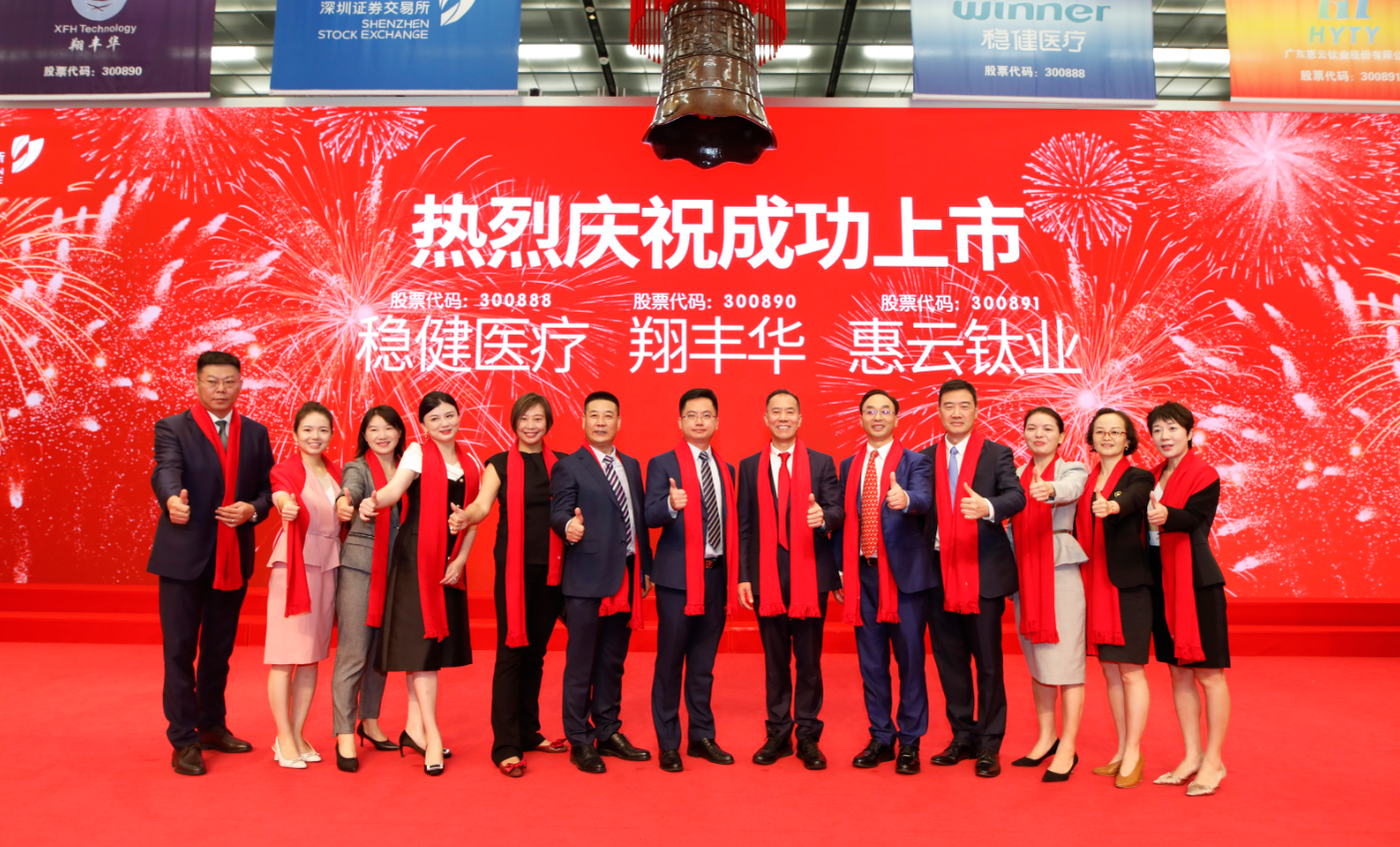